Minnesota Pork will present a 2 hour Webinar for Pork lenders on Tuesday, August 18 from 1 – 3 pm. 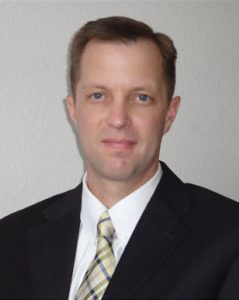 Brett Stuart is a founding partner of Global AgriTrends. He formerly worked for the U.S. Meat Export Federation (USMEF) as their lead economist. In this capacity he conducted numerous research and analysis projects in the global meat trade area as well as advising U.S. trade officials on international meat access issues. As part of these responsibilities, Mr. Stuart conducted on-the-ground meat industry research around the globe.

Mr. Stuart was raised on a cattle ranch in Utah and also worked as a financial controller in the agriculture industry. Brett received an undergraduate degree in accounting at Utah State and an MBA from the University of Nebraska.

David Preisler has been serving Minnesota’s pig farmers for more than 20 years as CEO of the Minnesota Pork Producers Association (MPPA) and Minnesota Pork Board (MPB), where he oversees projects associated with the two organizations carried out by the staff at the Mankato-based MPPA/MPB office.